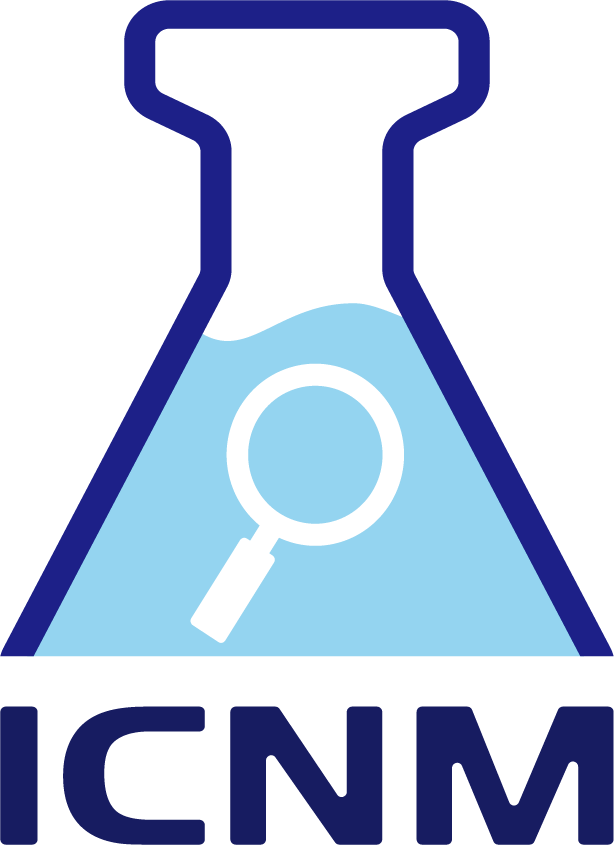 Controllable synthesis of porous materials, such as molecular sieves, porous carbon, graphene and carbon nanotubes and their applications in the fields of clean energy and the environment, including photocatalytic materials, lithium-ion batteries and fuel cells.

· Managed more than 10 projects, such as the National Natural Science Foundation of China, Key Science and Technology Project of Shandong Province,

· More than 100 academic papers have been published, the highest citation number of a single paper is 900.

· Over 10 patents were authorized.

Dr. Jianqiang Yu obtained his doctoral degree in the State Key Laboratory of Catalysis, Dalian Institute of Chemical Physics, Chinese Academy of Sciences at 2000. After graduation, he worked at Laboratory of Applied Catalysis in the same institute for 1 year and then gained “The governmental scholarship of Japan (Monbu-kagaku-syo scholarship)” in 2001 and went to Department of Chemistry, Faculty of Sciences, The University of Tokyo, Japan. There he received the supervisor from Prof. Yasuhiro Iwasawa, a very famous professor and former president of the Japanese Chemical Society, to work in the area of Catalytic reaction kinetics and mechanism of NO reduction by CO over temporal analytical products (TAP) technique. At 2003, he joined in Central Research Institute of ExxonMobil (Japan) and worked as Research Scientist (Project Assistant). One year later, he worked as a research fellow at Department of Applied Chemistry, Faculty of Sciences, Tokyo University of Science supervised by Prof. Akihiko Kudo to study" Photocatalytic water splitting and photoelectrochemistry. Dr. YU returned to China in July 2006 and has worked as a professor since then at Qingdao University to continue his efforts in catalytic materials innovation and professional cultivation.

Over the past more than two decades of research and application of solar photocatalysis and photoelectrochemistry as well as the industrial upgrading, Dr. YU has achieved groundbreaking accomplishments in terms of innovative chemical preparation of materials, development of new catalytic materials and study of heterogeneous catalytic properties. His achievements have generated considerable economic, social and ecological benefits, marking him as a pioneer and a well-deserved leader in the field of new catalytic materials domestically and internationally. Dr. YU has been developing theories for new catalytic materials since his school days. So far, he has published more than 100 papers in world-class academic journals, most of which have been included in Science Citation Index (SCI). The research concepts, frontier arguments and methods contained in these papers have high reference value for scientific research in related areas.